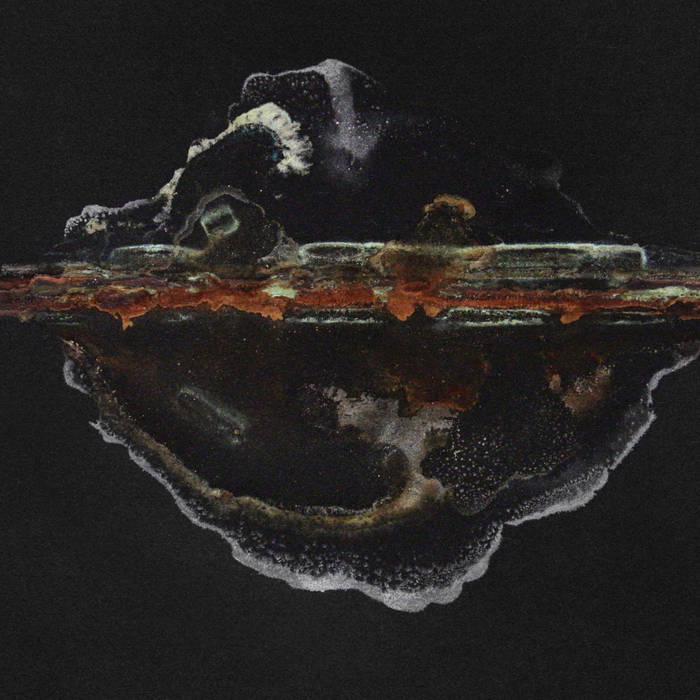 Conrad Burnham is a composer living in Los Angeles. Originally from Little Rock, Arkansas, he moved to Brooklyn, NY in 2007 where he lived for eight years performing and doing volunteer work at Issue Project Room alongside jobs in various bookstores. He moved to Los Angeles in 2015 and has lived there for six years playing shows around and outside the city. He has released a handful of records on various labels such as Aural Canyon, Tingo Tongo Tapes, and International Winners.

Produced and mixed by Conrad Burnham in 2019

A cassette tape label: "from the basement to the bedroom, through the window to the stars"
kman925tapes@gmail.com

Logo by Austin Redwood, 2018 - check out his artwork www.austinredwood.com ... more

Bandcamp Daily  your guide to the world of Bandcamp